Our team brings a wealth of journalism, education, and development experience to help deliver our program in close partnership with schools and community organizations. 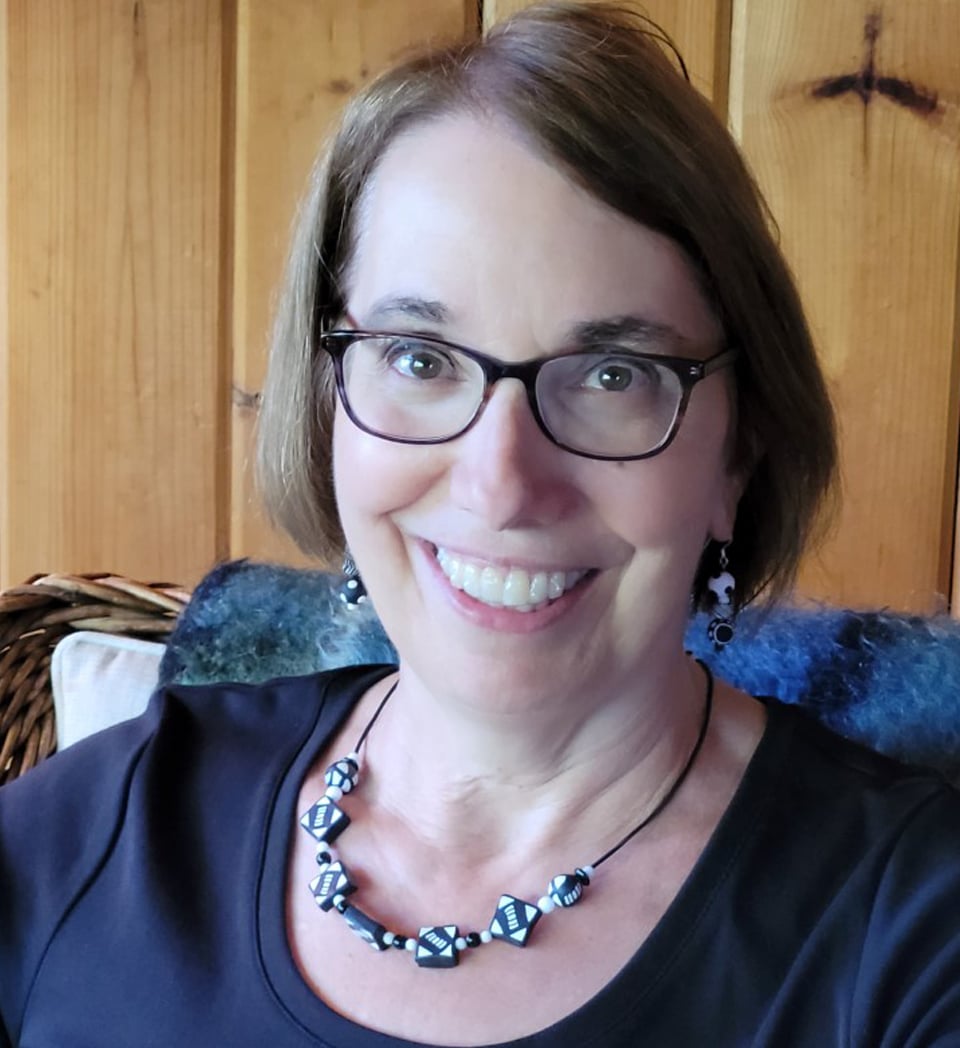 Marian is a former reporter for The Philadelphia Inquirer, where she specialized in health issues and was a finalist for a Pulitzer Prize in National Reporting. She founded Healthy NewsWorks in 2003 with second-grade teacher Susan Spencer in order to engage young journalists in writing about health issues that are important to them, their schools, and  communities. Since 2006, Marian has led the expansion of the Healthy NewsWorks program in elementary and middle schools in the Philadelphia region. In recognition of her work, she was a runner-up for Philadelphia Magazine’s Health Hero award in 2018. Earlier in her career, Marian worked for The Albuquerque (N.M.) Tribune as a medical and science writer and for The Anniston (Ala.) Star as a news reporter, copy editor, and sports reporter. She earned a B.A. magna cum laude in political science from Duke University. She also received a University of Maryland Journalism Fellowship in Child and Family Policy and a Rotary Fellowship in Journalism to attend the University of Canterbury in Christchurch, New Zealand. 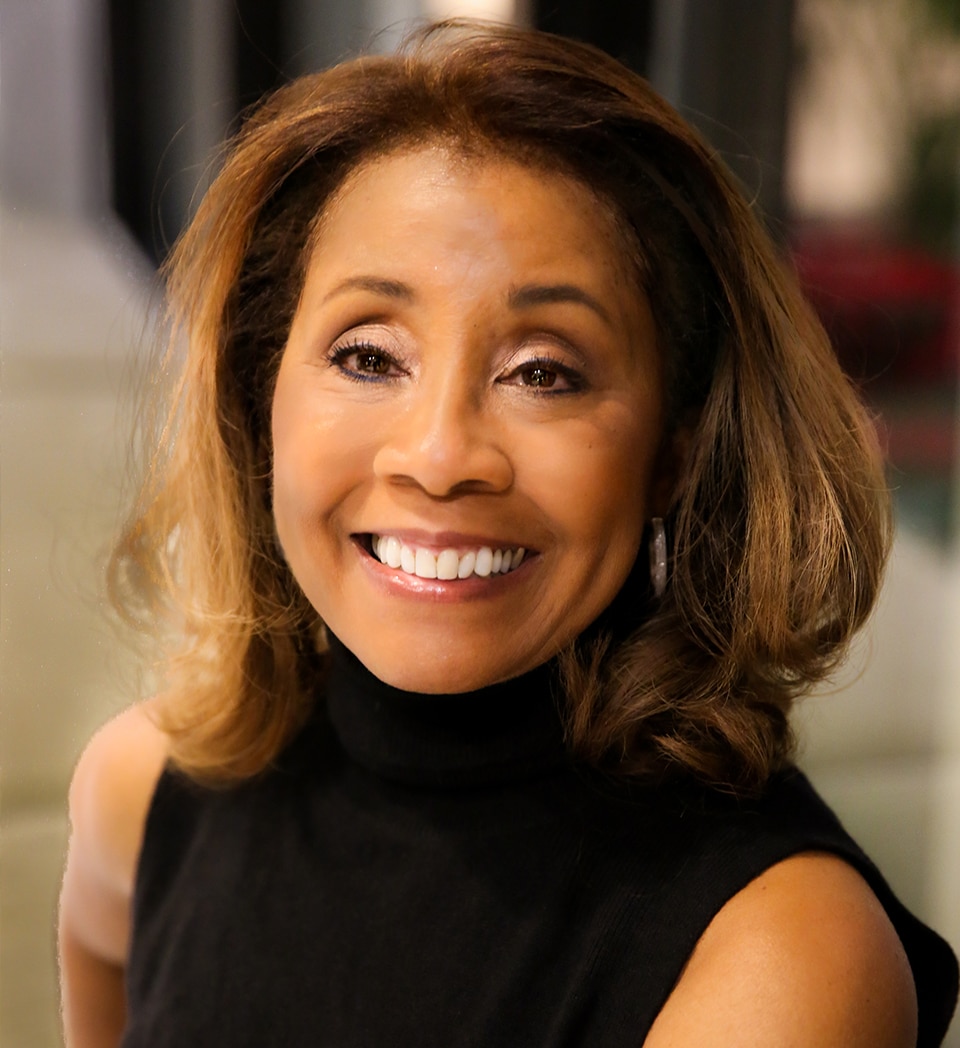 Diane Davis is the Community Outreach Manager with Healthy NewsWorks. In this role, she helps engage schools and individuals in Healthy NewsWorks activities and increases awareness and support in the larger community. Diane is a business development specialist and has worked in sales and marketing for more than 30 years. 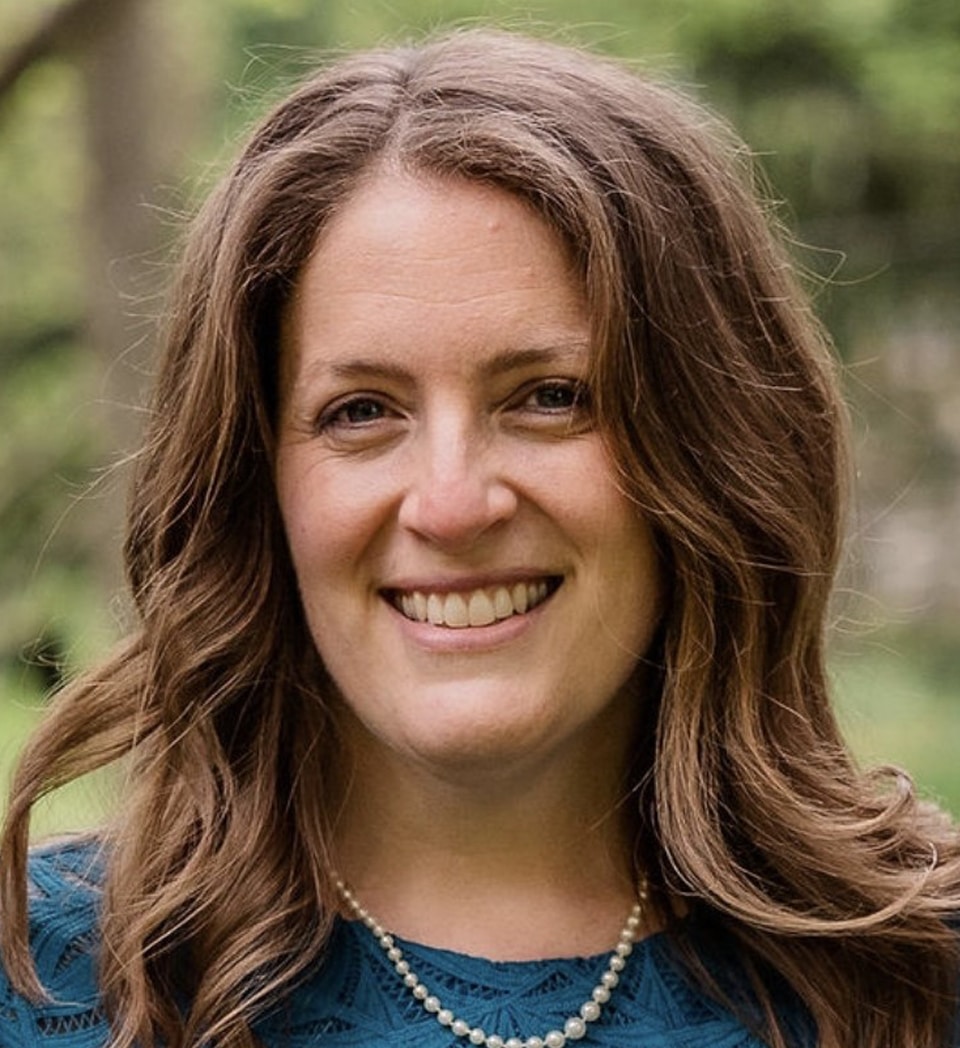 Mia brings to Healthy NewsWorks experience as a literacy coach, professional developer, special instructor, and classroom teacher. She has spent many years writing curriculum, planning lessons, and teaching children. She also coached Philadelphia-area teachers with Children’s Literacy Initiative for seven years. Working with Healthy NewsWorks since 2017, Mia helped develop the pilot Hearty Kids program and later moved into the classroom to work with student reporters and classroom teachers. She earned a bachelor’s degree in Children’s Literature from the University of Pittsburgh and a master’s degree in education from the University of Pennsylvania’s Graduate School of Education. 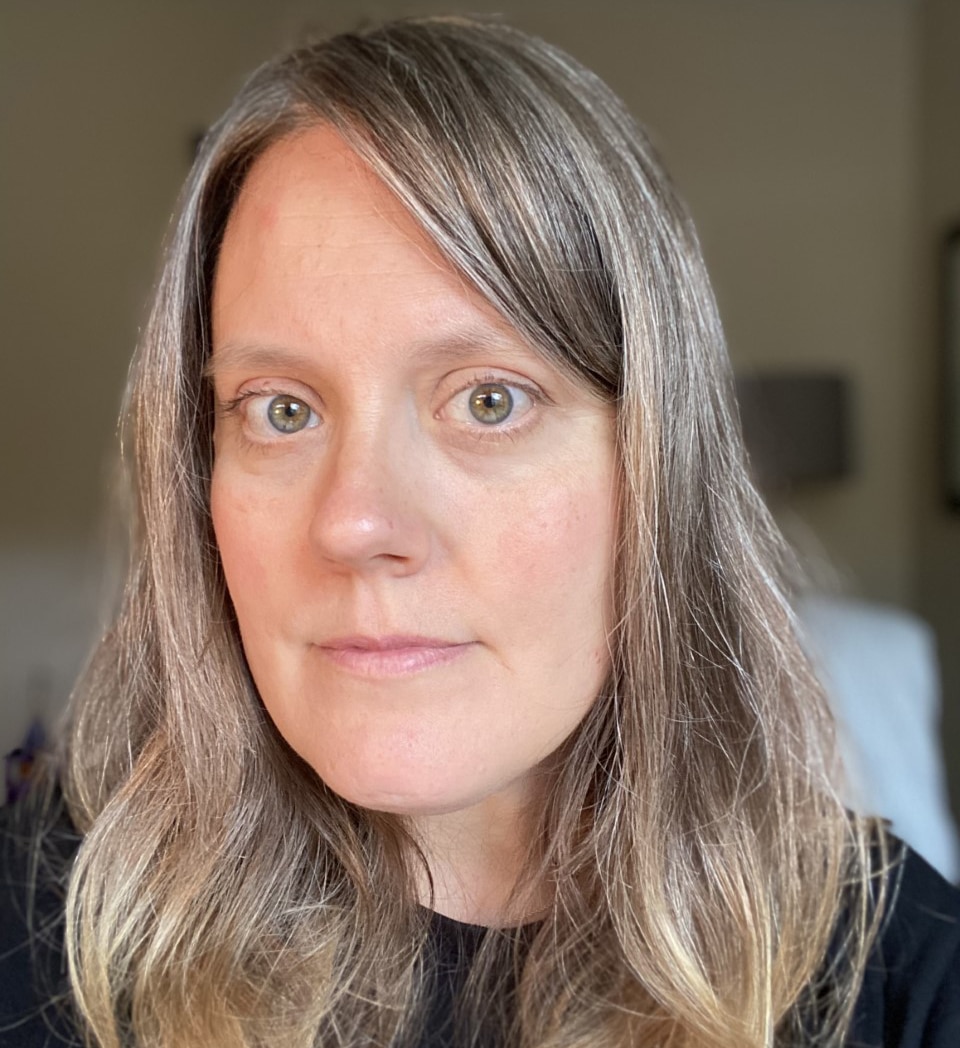 Sarah has more than a decade of classroom instruction in both public and charter school settings. She is an experienced instructional coach in best practices in literacy instruction, and does curriculum design across grade levels and content areas. Sarah joined Healthy NewsWorks in 2020, where she has been creating new lesson plans to support our existing journalism and health content. She has a bachelor’s degree in education from Temple University and a master’s of education from Cabrini College. 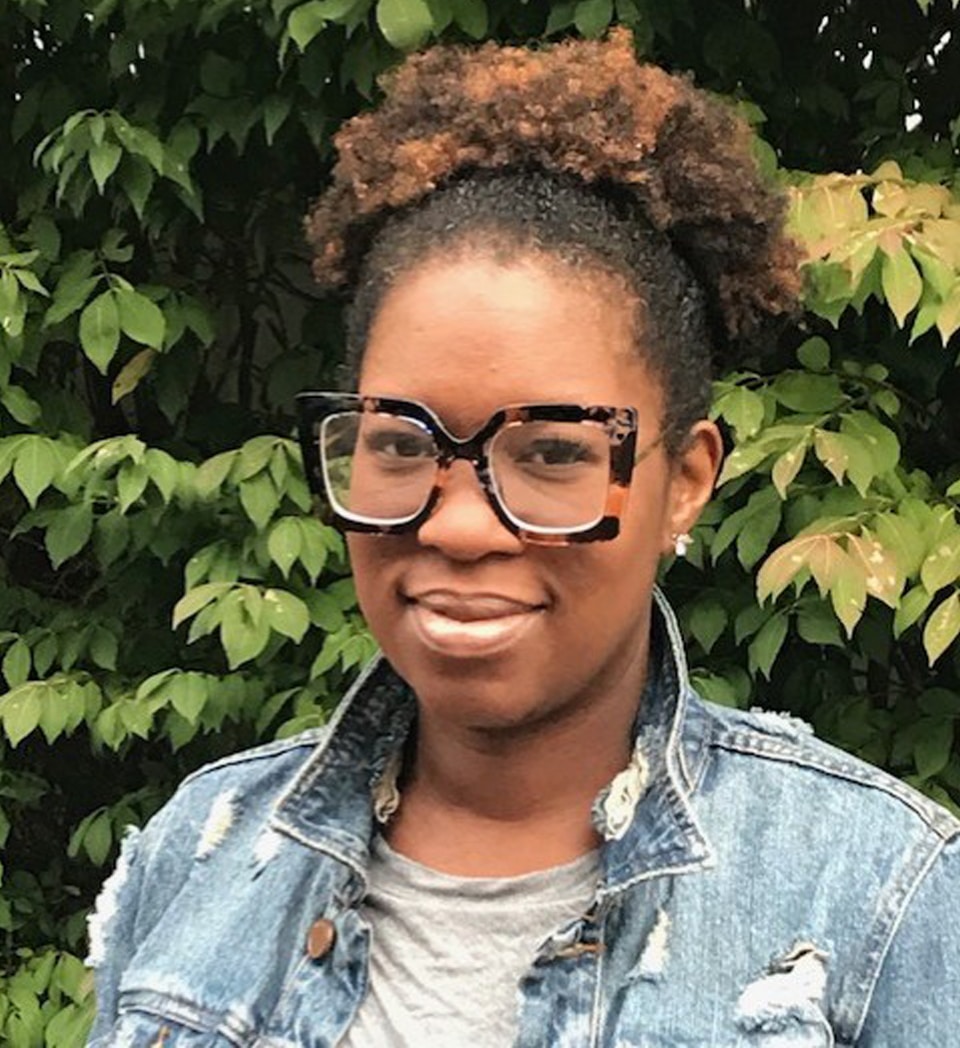 Ginger has extensive experience as a both a classroom teacher and program developer, with a particular focus on implementing programs for students and teachers with a focus on at-risk students and those with special needs. She is especially effective at engaging challenging students, encouraging wayward parents, and mentoring struggling teachers. She joined Healthy NewsWorks in 2021. She has a bachelor’s degree in special education and psychology from Gordon College and a master’s degree in educational leadership from the American College of Education. 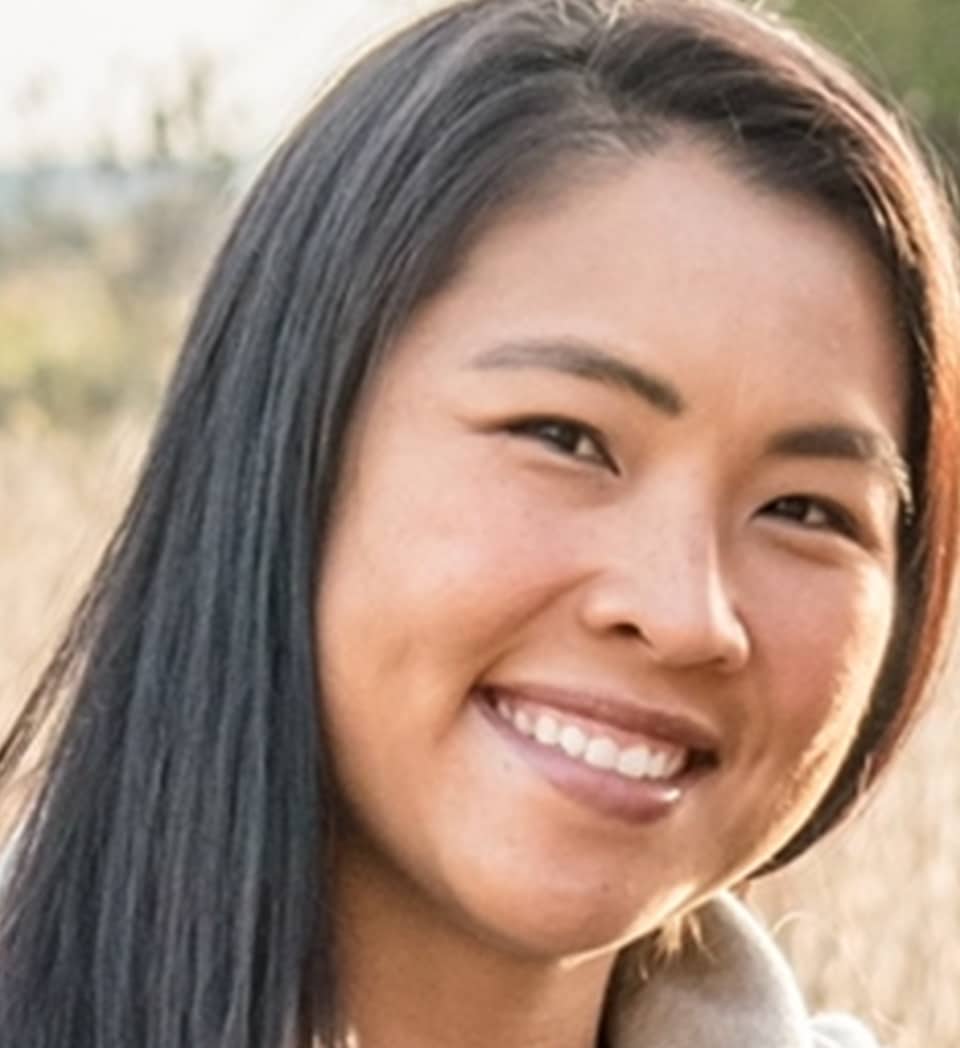 Eve has more than a decade of experience as a classroom teacher, with a focus on English Language Arts curriculum for elementary students. Additionally, she has extensive experience facilitating remote learning. She worked with the Children’s Literacy Initiative as a literacy coach for Philadelphia-area students. She joined Healthy NewsWorks in 2022. She has a bachelor’s degree in education with a minor in psychology from Temple University and a master’s degree in education from Holy Family University.