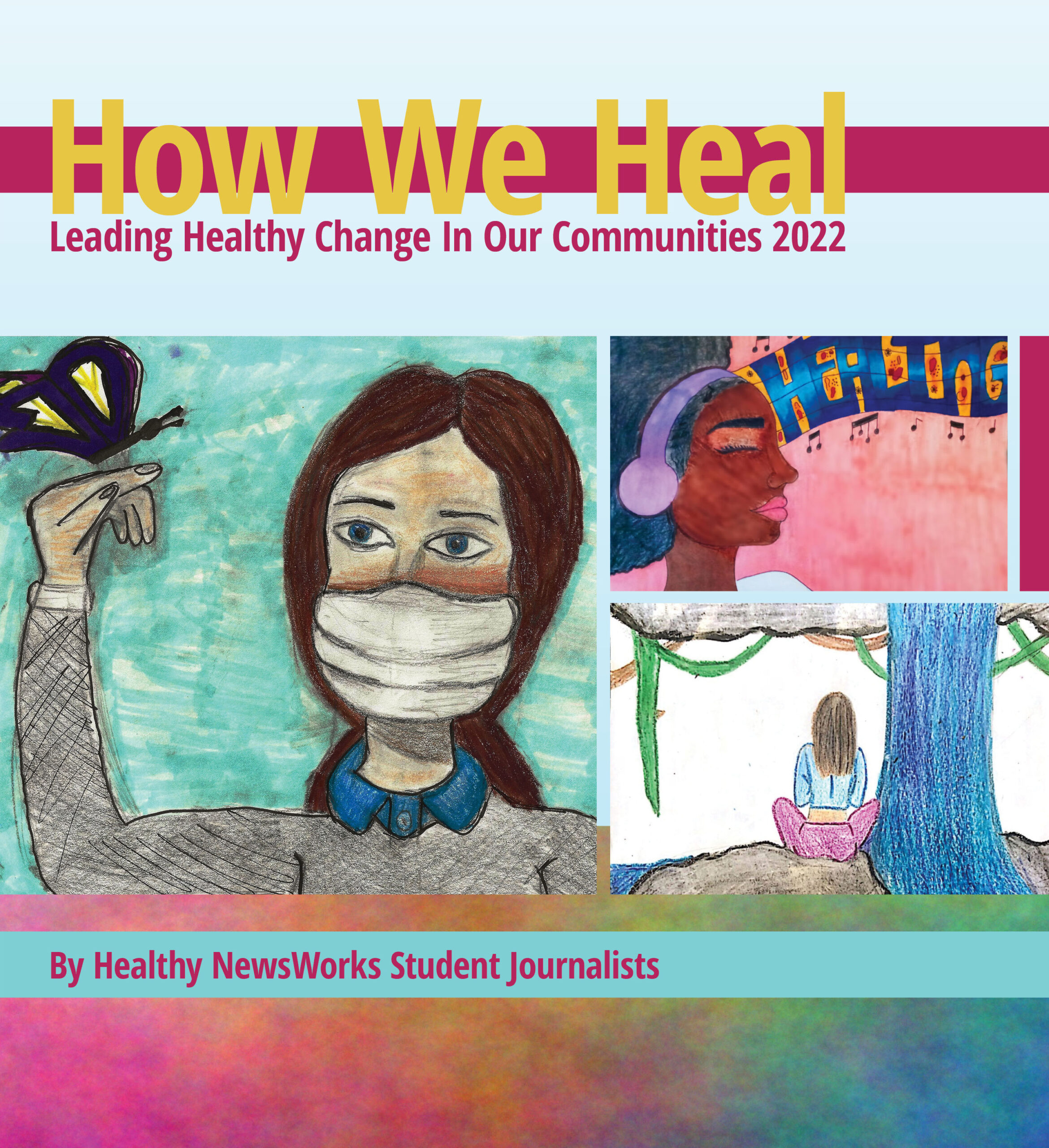 Healthy NewsWorks student journalists interviewed more than a dozen health and community leaders for How We Heal: Leading Healthy Change In Our Communities 2022 and/or our 2022 film.

We thank them for their contributions to our communities and for sharing their stories with our student journalists.

THANK YOU FOR CELEBRATING WITH US!

We were so pleased to host so many of our participants and supporters on May 18 at Merion Tribute House. 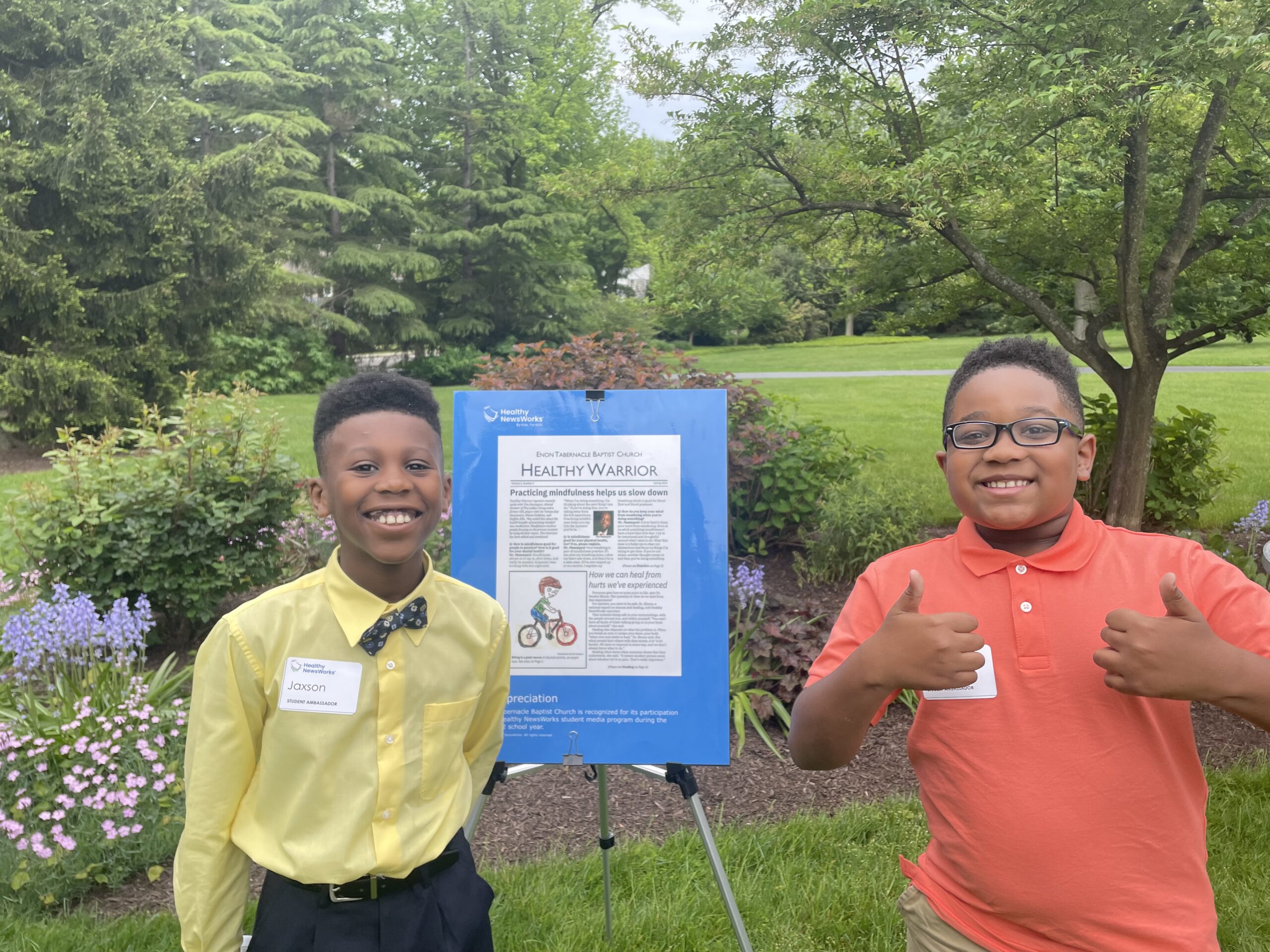 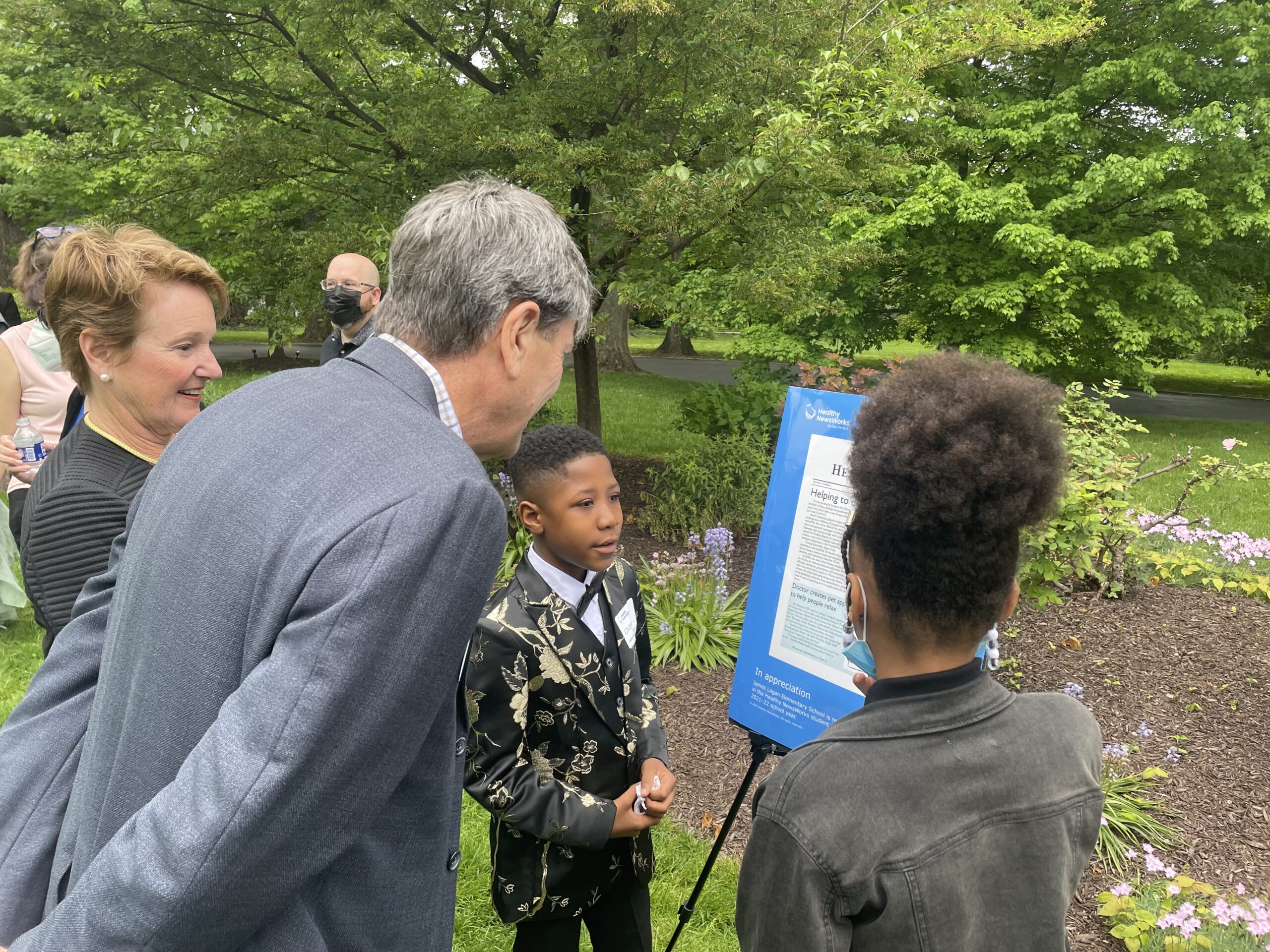 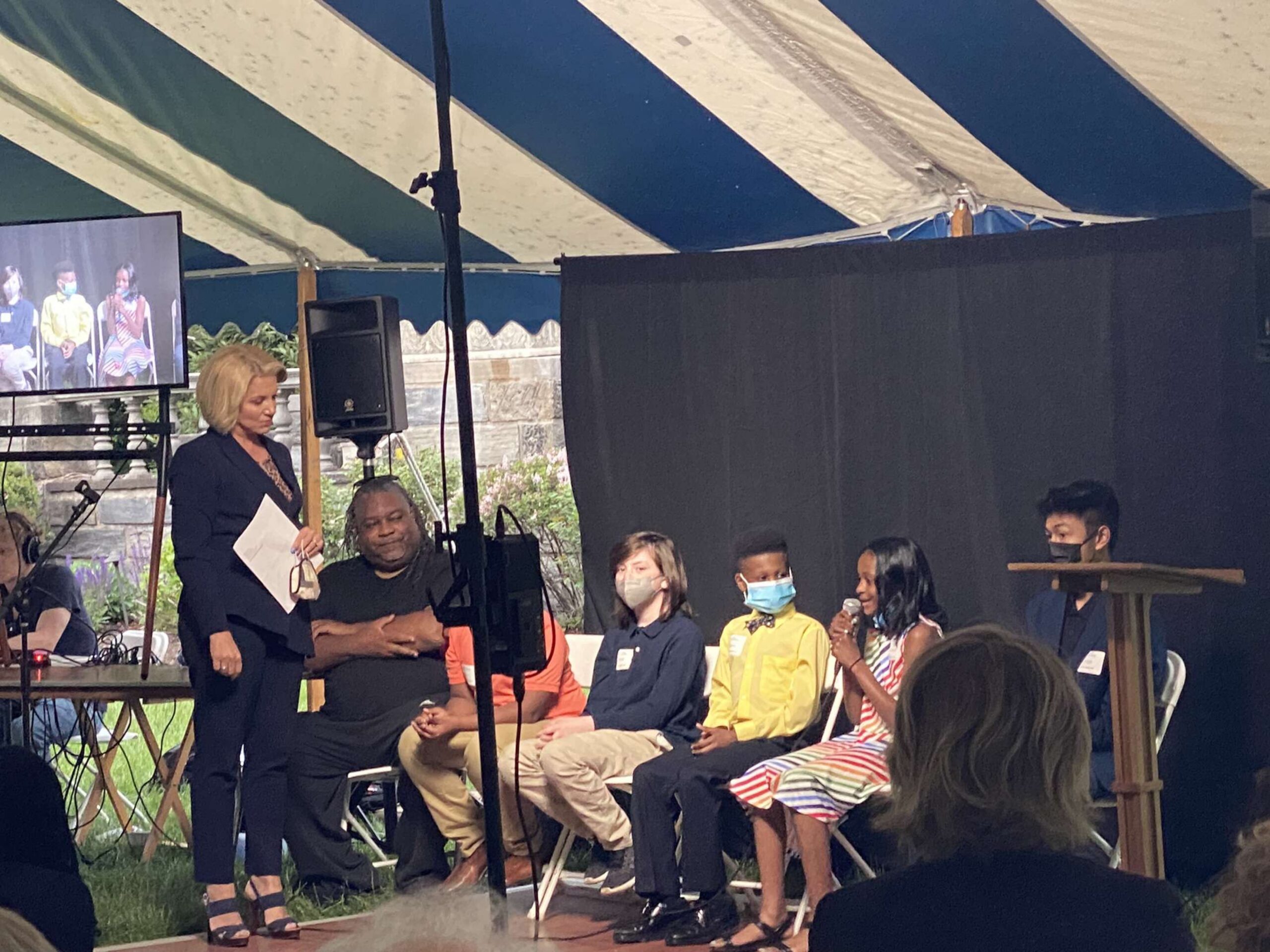 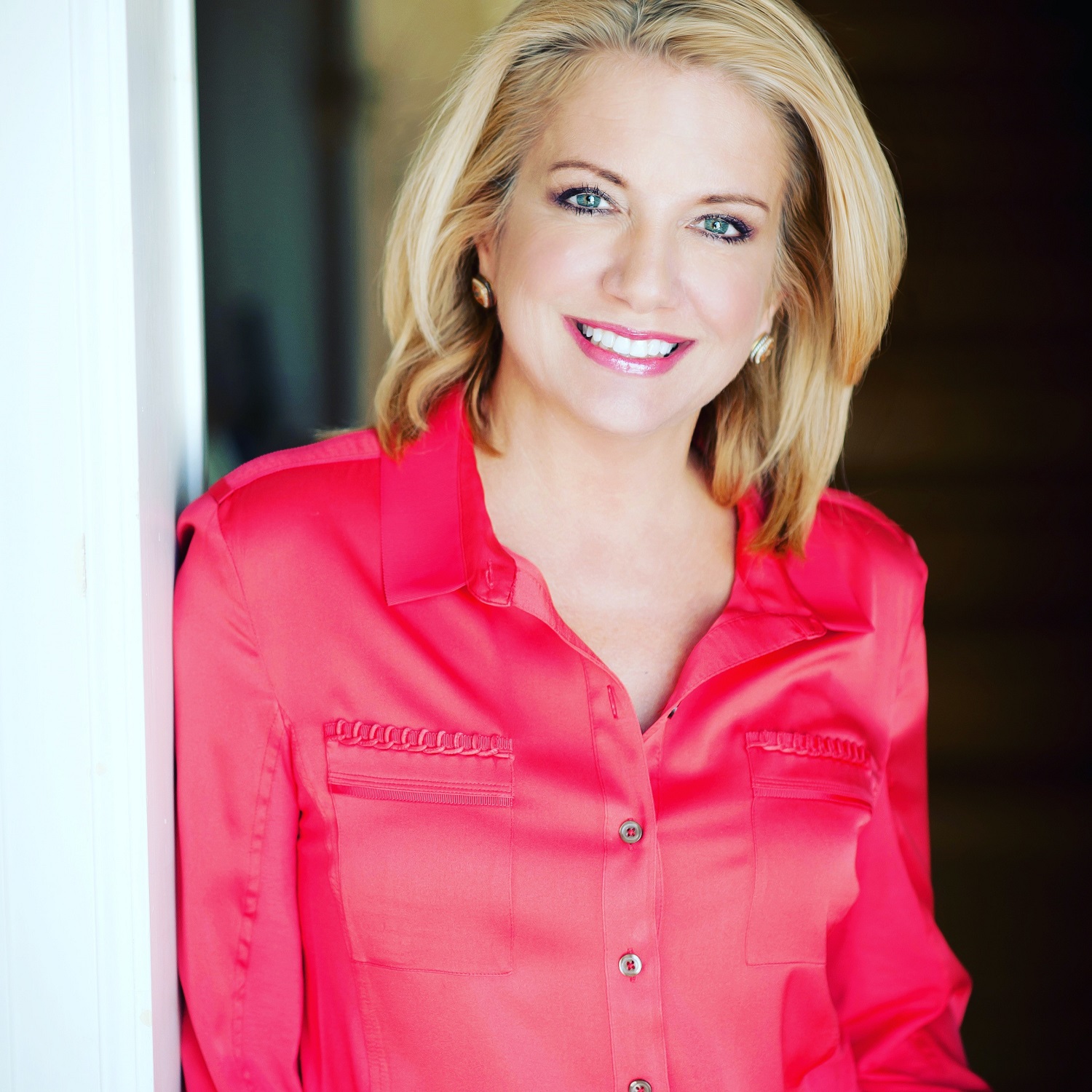 Tracy Davidson, an anchor for the 4 and 5 p.m. newscasts on NBC10, served as the talkback emcee for our 2022 Film and Book Fest on Wednesday, May 18. Tracy joined NBC10 in March 1996 and has served as both an anchor and a consumer reporter. After the premier of our film, “How We Heal,” she led a discussion with the audience and student journalists who helped produce the film. Watch some of that talkback above.

Our young Healthy NewsWorks journalists spoke with therapists, educators, scientists, artists, athletes, and others to produce a 22-minute film on healing. Check out these trailers for a preview of their work.

CHECK OUT OUR HOW WE HEAL PAGE

Seeking some kid-friendly material to help address the social and emotional challenges that young people are experiencing today? Check out our “How We Heal” page.

The Healthy NewsWorks theme for the 2021-22 school year was “How We Heal: Moving Ahead in Challenging Times.” Our student reporters interviewed health and community leaders for our 2022 film and book. The How We Heal page includes the book, video clips, and activities that you can share with your students.

Thanks to the generous and ongoing commitment of many individuals and organizations, Healthy NewsWorks is offering its unique literacy and health education program this year in schools in Philadelphia, Norristown, and Camden, as well as in a community program.

We’ve continued to deliver lessons remotely this year, and the students have shown remarkable curiosity and seriousness of purpose in identifying factual information and sharing their reporting with their schools and communities. Our own teaching staff has had incredible support from classroom teachers in the participating schools.

We are deeply grateful to a wide array of health and community leaders from the Philadelphia region and beyond who have shared their time and knowledge with our students. You can see a broad sampling of students’ work here. 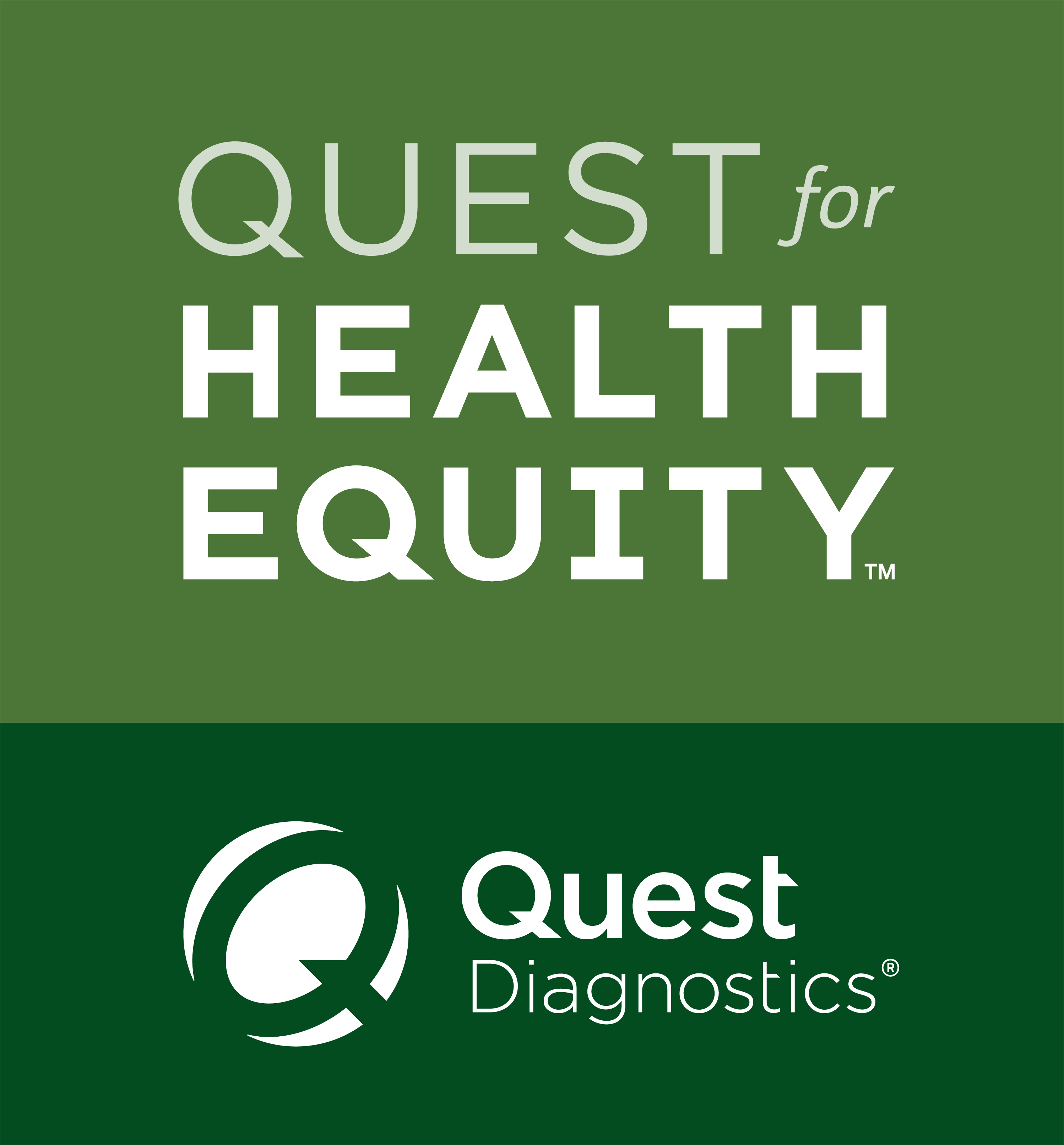 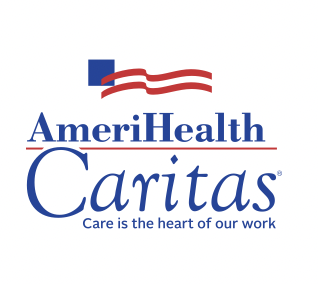 View all our supporters