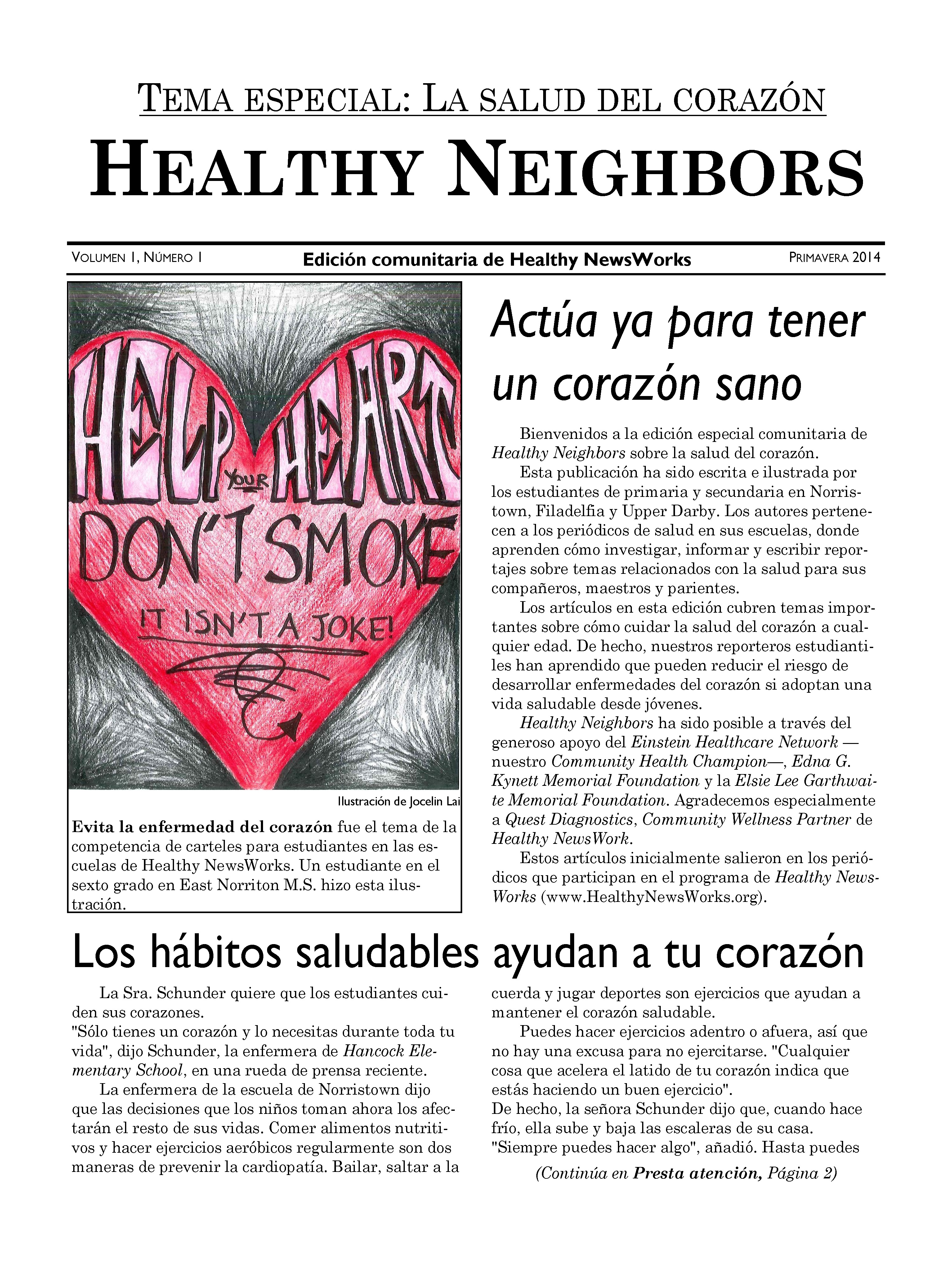 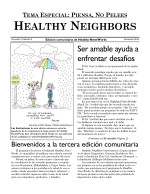 The new Spanish editions can be found on the Healthy NewsWorks website. Printed versions will be distributed in Norristown and Philadelphia by Bryn Mawr College’s Civic Engagement Program.

The translations are the work of 19 Bryn Mawr, Swarthmore, and Haverford College students working under the guidance of Bryn Mawr Professor Martin Gaspar, an expert on translation and Latin American literature.

Getting the translations just right was challenging, Dr. Gaspar said. “Certain expressions like ‘making a comeback’ sound common enough, but a rendition in Spanish takes quite a bit of rephrasing,” he explained.

Fitting the translations into a newspaper format was also a demanding task. “A newspaper has limited space,” Dr. Gaspar said. “Spanish translations are 20 percent longer than their English originals, so it’s crucial to be economical when translating.

“Newspapers also require catchy headlines which was another difficulty,” he added. “‘Heart health’ can easily become five or more words in Spanish, unless the translator takes time to keep the crispness required in a headline.”

The translation project began when Dr. Gaspar approached Nell Anderson, director of Praxis and Community Partnership Programs in the Civic Engagement Office, and asked her for “real-life material” students could translate into Spanish.

Ms. Anderson turned to Marian Uhlman, co-founder and director of Healthy NewsWorks, who suggested the two Healthy NewsWorks English-language community editions be translated to serve Spanish-speaking students, teachers, and parents. The two newspapers were originally produced as part of the Healthy NewsWorks special topics program, which allows the elementary and middle school student journalists to explore certain subjects more deeply over the course of a year.

“Overall it was a very enriching experience,” Dr. Gaspar said. “The students—Paloma, Nastia, Dana, Barbara, Cynthia, Jennifer, Jocelyn, Lindsey, Piper, Saniya, and Victoria from Bryn Mawr; Abby, Ana, Meg, Zoë, Alex, and Levi from Haverford; and Lupita and Estefania from Swarthmore—should be proud of what they achieved.”